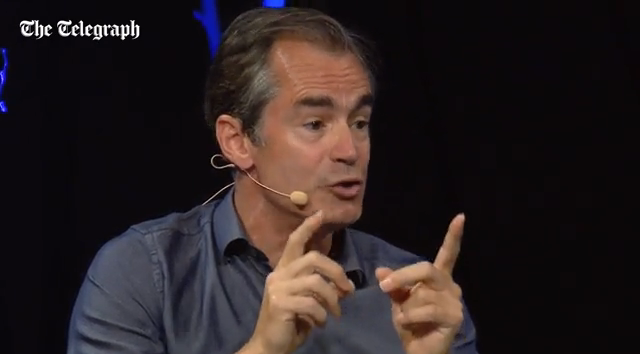 Roland Rudd emphasises EU role in standing up to Putin

In a debate hosted by the Telegraph at the Hay Festival, BNE chairman and Britain Stronger in Europe treasurer Roland Rudd made clear the pivotal role the EU had played in halting Putin’s expansionist tendencies. Roland outlined that the two sets of sanction imposed by the EU following the invasion of Crimea showed the influence Britain had at the heart of Europe: “when Putin invaded the Ukraine it was the European Union, with Britain playing a pivotal role in persuading Germany and Italy, that imposed sanctions against this repressive, autocratic leader.”